ECHL ALL-STAR CLASSIC TO BE TELEVISED
TO OVER 85 MILLION HOUSEHOLDS
Game will be Played on Wednesday, January 21, at the Amway Center

PRINCETON, N.J. – The ECHL and the Orlando Solar Bears announced that the 2015 CCM/ECHL All-Star Classic presented by Visit Orlando will be available in over 85 million homes.

The broadcast is being produced by Sun Sports/FOX Sports Florida, the same outlet that produces broadcasts for the Tampa Bay Lightning and Orlando Magic. 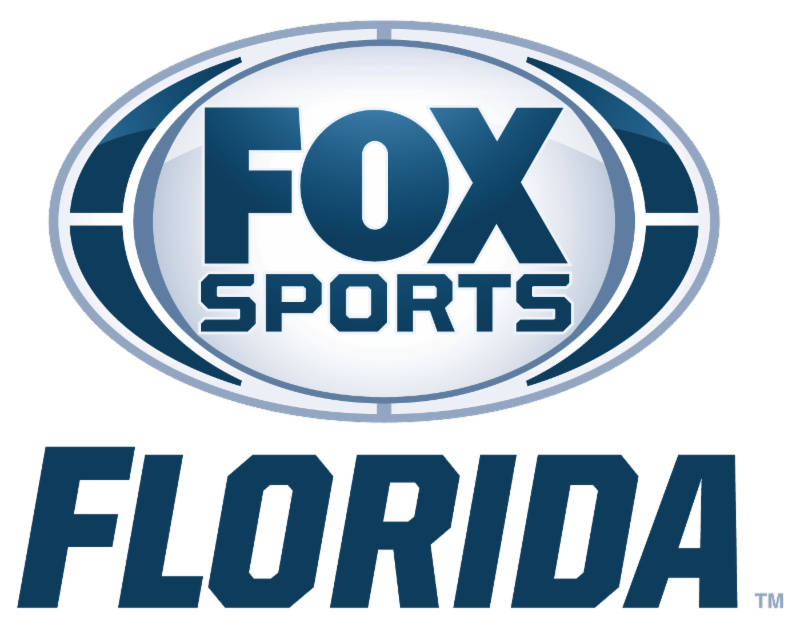 The game will be available live in 23 states on Sun Sports (FL),

The broadcast will also be available online worldwide through ECHL.TV. Fans can set up an ECHL.TV account free of charge and use codeCCMASC2015 to access the feed from Orlando.

The play-by-play broadcaster for the game will be Dave Mishkin, the radio voice of the Tampa Bay Lightning. Orlando Solar Bears’ broadcaster Bob Mills will serve as the color analyst for the game. Kelly Nash will be rinkside and handle studio hosting duties. Samantha Piotrowski will be reporting during intermission.

A 1991 Yale graduate, Mishkin broke into professional hockey as play-by-play broadcaster for the Johnstown Chiefs of the ECHL during the 1991-92 season and he is in 13th season with the Lightning. Prior to joining the Lightning, Mishkin spent eight seasons as the television and radio voice of the AHL’s Hershey Bears. While with the Bears’ organization, Mishkin maintained a variety of roles outside of broadcasting, handling the team’s media and public relations requirements and also serving as Manager of Hockey Operations. In those roles he was responsible for overseeing the club’s Season Ticket Sales Manager, Group Sales Manager and Team Operations Coordinator, while acting as the primary liaison between the team and their flagship radio station. While with the Hershey organization, Mishkin served for three years as the play-by-play broadcaster and media relations director for the company’s soccer team in the A-League, the Hershey Wildcats.

Mills is in his third season as the Solar Bears’ Director of Public Relations and Broadcasting. He was honored as the ECHL Broadcaster of the Year following the 2011-12 season when he was with the Chicago Express. Mills served as the Manager of Media Relations and Broadcasting with the Bakersfield Condors in 2010-11, and was part of the radio broadcast team for the 2011 ECHL All-Star Classic hosted by Bakersfield. Mills earned his degree in Telecommunications with a Radio Broadcast focus from Bowling Green State University in Bowling Green, Ohio, in May 2009. Following graduation, he worked as Associate Broadcaster and Account Executive for the Gwinnett Gladiators in 2009-10. Prior to his time in Gwinnett, Mills served as the play-by-play voice for the Bowling Green State Falcons during the 2008-09 season.

Nash joined the FOX Sports Florida broadcasting crew in March of 2013, after working with the ACC Digital Network for two years. She was an expert panelist for West Palm’s CBS 12 “Beyond the Game” sports show, and has also worked for the NFL Network, Raycom Sports, and ION Television. Kelly covered the Miami Dolphins, Miami Heat, and Miami Hurricanes for ABC affiliate WPLG while finishing school. She holds two Master’s Degrees as a graduate of Clemson University and the University of Miami.

A 2012 graduate of Central Michigan University with a degree in Communications, Broadcasting, and Public Relations, Piotrowski’s broadcasting career began in 2013 as a sideline reporter for Solar Bears games on their local CBS affiliate, Local 6. She serves as the Director of Merchandise and Game Entertainment for the Solar Bears. Her responsibilities include overseeing day-to-day operations of the Merchandise Department, managing the Orlando Solar Bears Dancers and mascot, and In-Arena hosting for each home game. A native of Naperville, IL, Piotrowski was an accomplished gymnast throughout her Junior Olympic career. She attended Central Michigan University on a full athletic scholarship and led her team to three Mid-American Conference championships as team captain.

Former ECHL broadcasters working in the NHL include John Ahlers and Steve Carroll of the Anaheim Ducks, Dave Goucher of the Boston Bruins, Chris Kerber of the St. Louis Blues, Jack Michaels of the Edmonton Oilers, Dave Mishkin of the Tampa Bay Lightning and Bob McElligott of the Columbus Blue Jackets.

On Wednesday, January, 21, the eighth ECHL Hall of Fame class will be inducted during a luncheon ceremony presented by BFL CANADA at the DoubleTree by Hilton Orlando Downtown, the official host hotel of the 2015 ECHL All-Star Classic.

Ten coaches from the ECHL All-Star Game have gone on to coach in the National Hockey League while 62 players from the contest have gone on to play in the NHL, including 46 since 2002 when the lineups began having players who coaches felt were prospects to move up to a higher level.

The ECHL All-Star Fan Fest, presented by Walgreen’s, with player appearances, interactive games, prizes, giveaways, auctions, memorabilia, and a special Hockey Hall of Fame exhibit, will be held on Tuesday, January 20. On Wednesday, January 21, the day’s events include the ECHL Hall of Fame Luncheon and the 2015 CCM/ECHL All-Star Classic presented by Visit Orlando. Select ECHL Skills competitions will be held the same night and will be incorporated into the evening’s events. Specific event details will be provided in the future.

Full and Half Season tickets are on sale now for the 2014-15 All-Star Season. Call the Solar Bears at 407-951-8200 or visit OrlandoSolarBearsHockey.com for more information.

Since beginning operations in November of 2011, the Solar Bears and their fans have helped raise over $900,000 for the Central Florida community. To read the Solar Bears Report to the Community, click here.