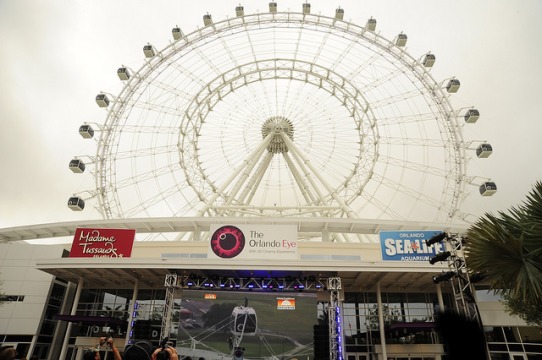 Recently Orange County Mayor Teresa Jacobs joined high-wire walker Nik Wallenda, Gov. Rick Scott and other dignitaries for the opening of Orlando Eye, the centerpiece of the new $250 million I-Drive 360 complex, which features a blend of attractions, restaurants, clubs and shops, on the world-famous International Drive. 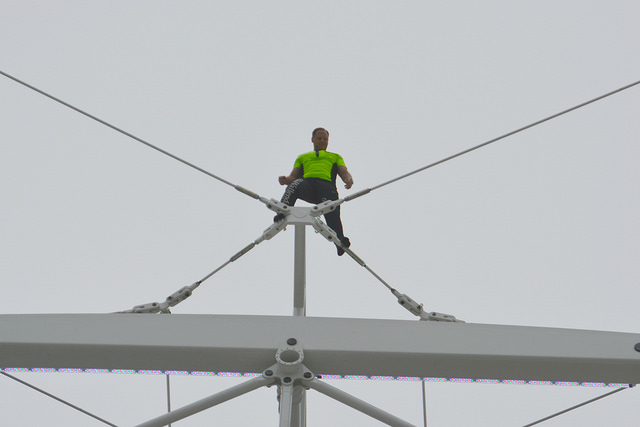 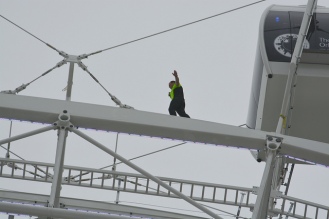 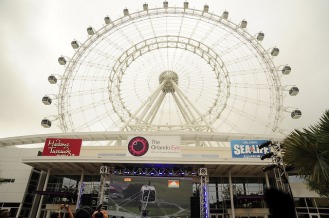 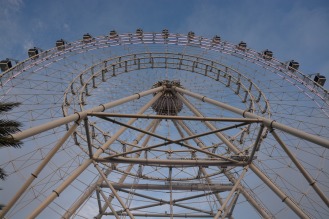 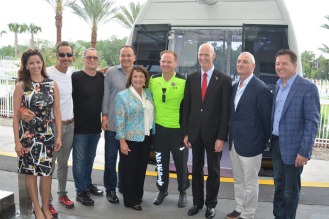 Orange County Mayor Teresa Jacobs joins Nik Wallenda, Gov. Rick Scott and executives from Merlin Entertainments and Unicorp National Developments, Inc. for the opening of I-Drive 360 and the Orlando Eye. Other photos from the event available: 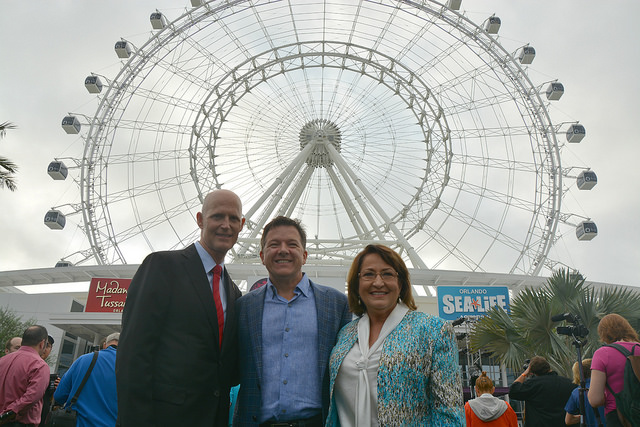 Wallenda walked the edge of the 400-foot-high spinning wheel without a harness or wire and set a new Guinness World Record that was televised live on NBC’s “Today” show. Wallenda is recognized around the world for his stunning acrobatic stunts and high wire performances, including crossing the Grand Canyon, walking over Niagara Falls and crossing two Chicago skyscrapers, the latter of which while blindfolded.

“In addition to bringing an amazing new attraction to the heart of our tourism corridor, the opening of the Orlando Eye also marks a time of great transformation and reinvention for our region,” Mayor Jacobs said.

More than 62 million people visited Orlando in 2014, a new all-time record for the U.S. travel industry, solidifying Orlando’s position as the most-visited destination in the nation.

“With this grand opening event, we expand the reach of Florida’s reputation as a great place to do business, and the best place for family or luxury entertainment,” Mayor Jacobs said.